The BTC Handicap Singles was held at the Club on May 29-31 with three solid groups taking to the court and doing battle. 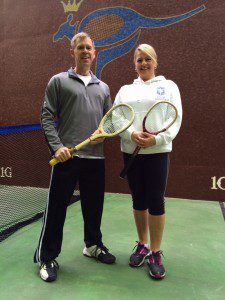 Friday night’s round robin group was monumental with most games going to advantage all and most matches going right to the wire. The group finished up well after midnight with five very tired players. Ben Faull came out on top in a well earned victory.

The Saturday afternoon round robin group saw more close matches – but it was Tim Lamont who continued his great recent form winning all three of his matches in fine style. Charles Edwads, Tonya Roberts-Spencer and Alex Strange battled it out for the minor places…

Our A Graders battled it out in the Sunday morning round robin group – with Dean Cinque, Jo Edwards, Rod Unmack and Malcolm Rodgers all having a red hot go at taking home first prize. It all came down to the last match of the morning with Malcolm Rodgers proving too steady over second placed Rod Unmack. 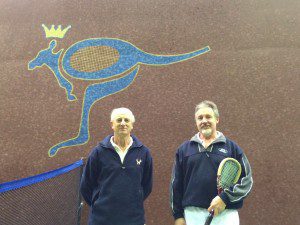