Well, BTC’s first tournament for 2010 went off with a bang – with about 20 players battling it out for this years titles. 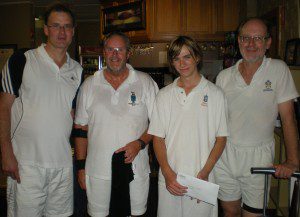 Group A was played on Friday night – with BTC’s A Grade players doing battle.  Peter Dunn enjoyed his first singles matches for over 12 months and certainly had some nice blisters at the end of the night to introduce him back into that form of the game. The result of the night went right down to the last match of the evening – with Peter Dunn only needing to get one game for Ewan Barker to win the group. A combination of Pete’s fatigue and Will Hoskin’s desperation saw Ewan’s night end in tears and Will Hoskin doing the victory dance when Pete went down 8/0! Well done young Will!

Group B saw Rod Unmack, Cathy Faull, Annie Strange and David Ward in early on a Saturday morning and rearing to go.  The group was an amazingly close affair, with only three games separating 1st from 3rd position. Rod Unmack struggled to come to terms with his handicap demons on the day – which left Annie Strange to take out a narrow win over Cathy Faull and David Ward. 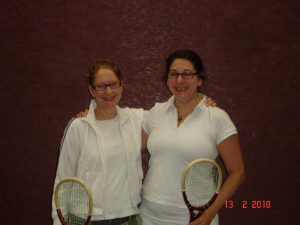 Group C was held over Saturday afternoon and included some epic matches that saw the group run well over time. David Bruce, Stuart Strange, Kale Marnica and Rob Jolly all had their chances for victory – but it was another Strange (this time Stuart) that finally came through on top.

Group D kicked off on Sunday afternoon with the BTC “Youth Policy” reigning supreme. Young guns Tom Parker, Charlie Cree and Ben Shepherd came out all guns blazing – sending their older statesman and fourth member of the group, Greg Rowe running for cover. After a solid afternoon of tennis – it was Tom Parker that was victorious – taking home the spoils of his victory. 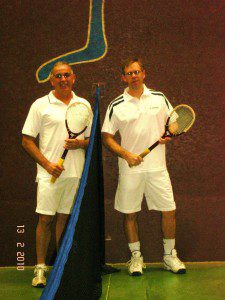 Well done to everyone that participated over the course of the weekend – and an especially large congratulations to our four group winners – Will Hoskin, Annie Strange, Stuart Strange and Tom Parker. The stage is set for a ripper event next year. Stay tuned!! 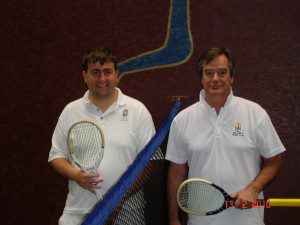 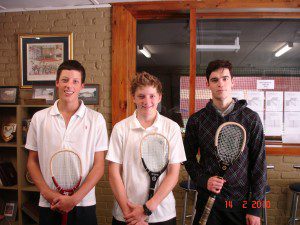