As has been our recent practice this Club event was played as a round robin rather than a knockout. Our small cadre of women members have their choice of the Club’s alpha males as their tennis partners and make their various selections. 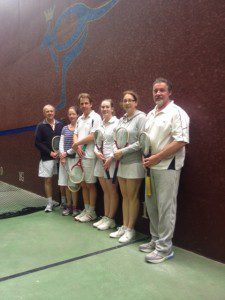 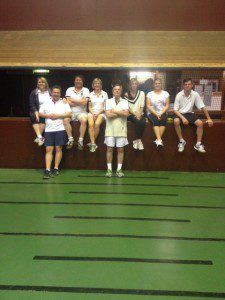 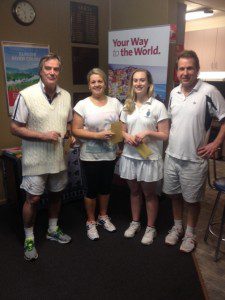