The first event of the year was played at the Club recently with two weekend groups battling it out in BTC’s annual Bisque Tournamant. 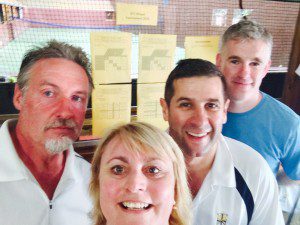 Group one saw a bunch of our new Ballarat & Clarendon College junior recruits  doing battle. The matches were amazingly close – with three of the four players all ending up winning 2 matches each. However, it was Patrick Johnson that won on a count-back and took home the prize on the night. Well done to each of the boys tht played though – top effort! 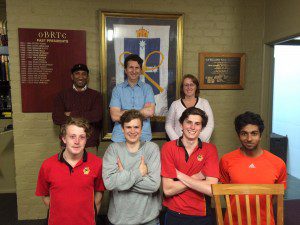 The second group of the weekend was played on Sunday February 21, and it was the fast inproving Chris Alizzi that took out first prize over Malcolm Rodgers who came a close second.

Well done to everyone that played – start practicing for next years event!