BTC’s A Grade Pennant is always a competitive affair and this season was certainly no exception. After three months of action it was Greg Henderson and David Bruce that managed to find themselves on top of the ladder. The season took it’s toll though – with David Bruce having to withdraw from the final with chronic tennis elbow. His position was filled by BTC’s best “fill-in” – Jo Edwards. 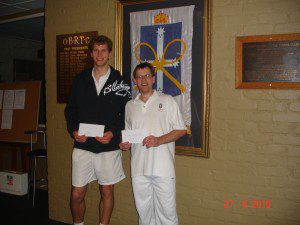 Their opponents in the final were Sam McDonald (aka Gigantor) and Rod Unmack who also had stellar seasons. The final turned out to be one of the closest on record with all three matches going down to the wire. It was the Unmack/McDonald team that managed to squeeze a win in the end though by the barest possible of margins.

Match results were as follows: 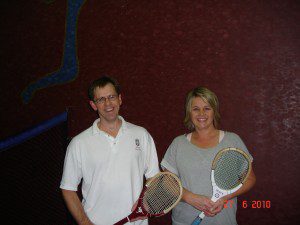 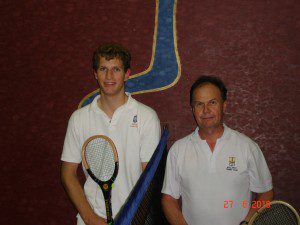